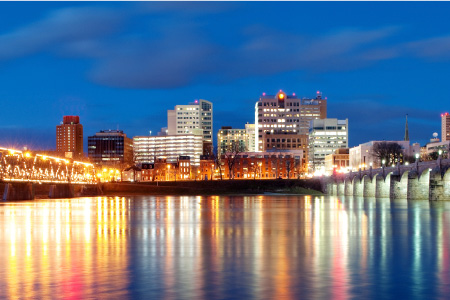 A large and growing healthcare system in Pennsylvania is looking to develop its neurology service line by hiring dedicated neurohospitalists as well as outpatient neurologists. Those subspecializing in Sleep Neurology, Cognitive Neurology, Movement Disorders, or Clinical Neurophysiology would be greatly welcomed!

Highlights:
- 7/7 schedule for Neurohospitalists
- Use of EPIC EMR
- Non-burdensome night and weekend call
- Extensive APC support
- Join a large, collegial team of neurologists and APCs
- Collaborate with an open and progressive administration

Harrisburg:
Nestled in the Susquehanna Valley. As Pennsylvania’s capital, Harrisburg has played a pivotal role in the shaping of American history, both as a major link in rail and water transportation and as the setting of major Civil War battles; the city is now a vibrant hub of family activities, from cruises along the Susquehanna to arcades and athletics on City Island. In 2010 Forbes rated Harrisburg as the second-best place in the U.S. to raise a family. With a newly energized downtown coupled with a robust economy that boasts 10 Fortune 500 companies, Harrisburg provides a stable and safe environment that promotes family values and welcomes diversity. Offering easy access by car or rail to several of America's largest cities, Harrisburg provides an excellent opportunity to be near major centers, without the traffic and crime traditionally associated with large cities. 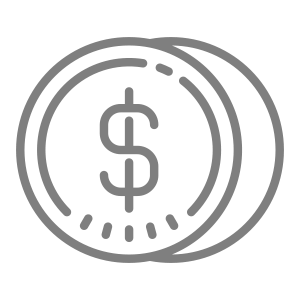 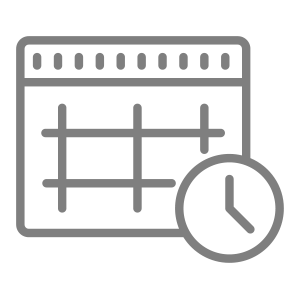 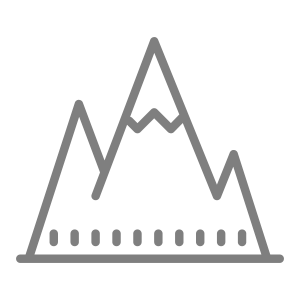 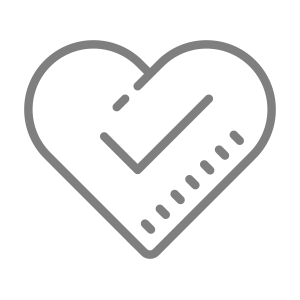 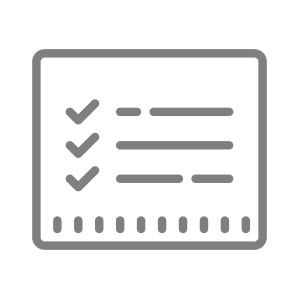