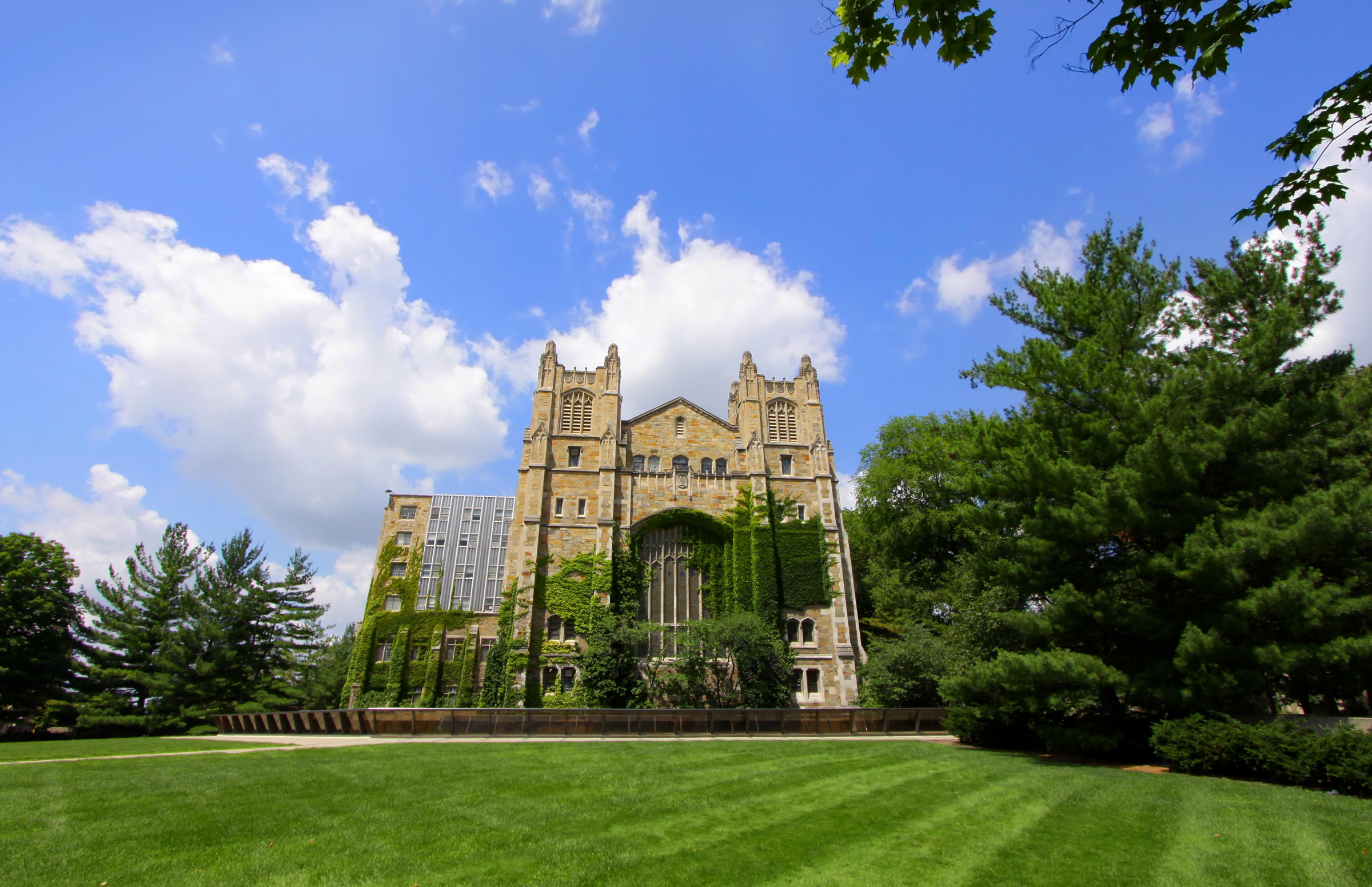 A large, physician led multi-specialty group in the Southeast Michigan/Greater Detroit area is excited to welcome several urologists to their practice. Currently, there are two positions available, one in a western Detroit suburb and the other near Ann Arbor.

Position Highlights:
• General urology position with subspecialty interests welcome. A men’s health/andrology specialist would be of particular interest.
• Group has 8 urologists
• Practice has several robots
• Depending on location, call is 1:3 or 1:8 and is compensated separately
• Teaching and research is available for those that are interested
• Can accommodate an H1B visa
• Competitive compensation with 2-year guarantee that offers RVU bonus potential

About Detroit:
Just north of Lake Erie’s western end, Detroit, Michigan, is a sprawling metropolis home to over four million people. The famed “Motor City” has historically been known for its auto manufacturing sector, its contributions to the early music industry, and its beloved sports teams. Today, through its revitalization, Detroit has taken on a new appeal. From its world-class museums and its incredible assortment of eateries to its culturally-inspired dive bars and eclectic garage-like music scene, Detroit is one of the most exciting cities in America to both explore and be a part of right now. Its population is motivated, its people are proud, and the suburbs’ rekindled interest in downtown has helped open the door to a new era of prosperity and a growing young population.