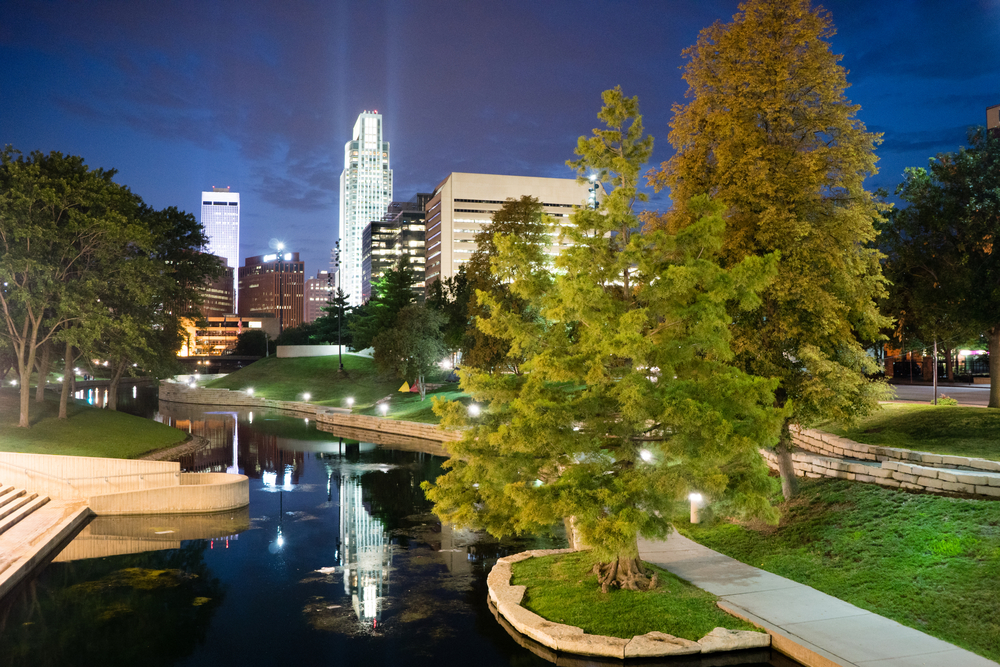 The University is the only public academic health sciences center in the state, while also offering six colleges, two institutes and a graduate studies program. They serve nearly 4,000 students in more than two dozen programs. Their Physician Assistant, Primary Care and Physical Therapy, and their Pharmacy and Public Health programs are highly rated by the U.S. News & World Report. The University offers the only National Cancer Institute-designated cancer center in the state, which includes a 10-story, 98-laboratory research tower; and an eight-story, 108-bed inpatient treatment center, as well as multidisciplinary outpatient center.

The pediatric hospital, a 145-bed nonprofit organization that is Magnet Certified, is home to the state's only Level IV regional Newborn Intensive Care Unit and the state’s only Level II Pediatric Trauma Center. It has 50+ Specialty Clinics, 200+ Specialists, 14 Satellite Offices, and multiple Pediatric Fellowship programs. The pediatric hospital is recognized as a 2018-19 Best Children’s Hospital by U.S. News & World Report in five pediatric specialties, which are Cardiology and Heart Surgery, Pulmonology, Gastroenterology & GI Surgery, Orthopedics, and Diabetes & Endocrine Disorders. Their plans to expand include an additional 100+ beds to the existing 145, expansion to the Newborn Intensive Care Unit, Fetal Care Center and Fetal Surgery, Infant MRI, full urology support with new urodynamic suite, Pediatric Intensive Care Unit, Cardiac Center including dedicated intensive care, Short-Stay Observation Unit, Emergency Department, and new operating rooms, one which will have intraoperative MRI and navigational system. They plan to house a fetal surgery unit and to have one of the first neonatal ICU MRI’s in the country.

The pediatric hospital has a strong research infrastructure developing for pediatric brain tumors, and the region is characterized by one of the highest incidents of pediatric brain tumors in the US. The pediatric hospital hosts an active oncological epidemiology program. Additional areas of institutional research strength include molecular genetics, population health, cardiac disorders, infectious disease, and numerous rare diseases.

Pediatric neurosurgeons performed 300 cases during the 2020 calendar year and continues to grow. Market potential is estimated to be approximately 575 cases per year. The Marketing and Physicians Relationship Department will work to establish and strengthen existing referral patterns as well as new opportunities outside the immediate referral center. There is no other children’s hospital within a 250-mile range, so the entire area has approximately 2 million children under the age of 18 as a referral base. Equal call burden sharing would occur between all neurosurgeons with no adult neurosurgical coverage required. Emergency room calls are about 2-3 consults received per day and all consults will go to the resident prior to attendings being called. Co-management service is arranged for all non-consultation calls overnight with 24/7 coverage through the university’s neurosurgical residency program.

The city was ranked #25 in the 100 “Best Places to Live” by U.S. News & World Report in 2018 while also rated the No. 1 city for college graduates to start their careers in by Ziprecruiter in 2018. They recently broke ground on the first phase of a nearly $300 million, massive riverfront revitalization project that will revitalize city parks, add new apartments, restaurants, retailers, trails, an urban beach, an ice-skating ribbon, various children’s play areas and more. The city already offers excellent restaurants and is known internationally for its premiere steakhouses and is known for its startup culture due to being the home to several Fortune 500 companies. Cultural activities in the area are diverse including arts, theaters, museums and sports. Public education is excellent in this area while both religious and non-religious schools are available, as well as multiple private schools. The city has eleven colleges and universities. While the city is great for singles, it is amazing for families as it consistently rates amongst the best places to raise a family and offers a children's museum, zoo and aquarium. Cost of living is very reasonable in many wonderful neighborhoods. Residents enjoy the benefits of living in an easy to navigate smaller city with the rich amenities usually found in larger metropolitan areas. They love having ample venues for entertainment including a variety of performance venues, museums, and musical heritage. Residents also enjoy a number of historic and ethnic festivals to celebrate the cities Native Americans, German influences and railroad heritage, as well as several arts festivals and outdoor concerts. 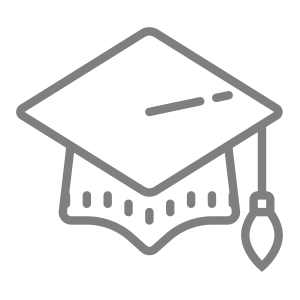